Financing the future of energy, a talk by Santosh Raikar 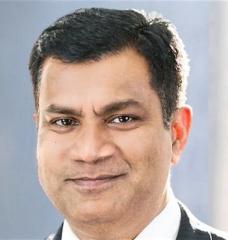 Apply to the MIT Action Sustainability Corps by March 6th 2020 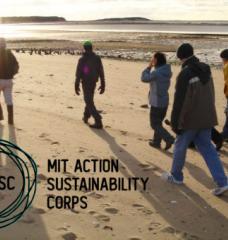 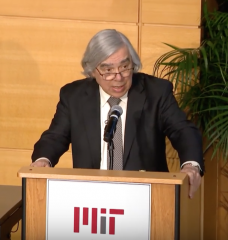