I know that if we stop burning fossil fuels, it will reduce carbon emissions. But are there other benefits as well?

Fossil fuels are a cheap and reliable way to produce energy. They work even when the sun isn’t shining and the wind isn’t blowing, and they’re very abundant—at least for now. So for countries with rising energy needs, it can be tempting to keep building fossil fuel plants despite their contribution to climate change.

This would be very harmful, says Noelle Selin, Associate Professor in the MIT Institute for Data, Systems, and Society. Even if we could just ignore climate change, fossil fuels come with many hidden costs. "A lot of fossil fuel plants have real detrimental effects on populations nearby, whether from the actual fossil fuel extraction, or because of air pollution,” says Selin. “Those costs aren't usually taken into account when people think about the potential risks or benefits for energy development, but they really should be."

The term “fossil fuel” refers to any source of energy made from fossilized plants or animals. This organic matter is compressed and heated over millions of years until it forms coal, oil, or natural gas. The reason these fuels contribute to global warming is that burning them releases carbon dioxide (CO2).

But burning fossil fuels also produces other pollutants, including sulfur dioxide, ozone, nitrogen oxides, and soot. Soot is especially dangerous: when it’s small enough, we can inhale it into our lungs, causing asthma, bronchitis, and lung cancer.1 And this is not a small problem. Health problems caused by air pollution lead to around 7 million deaths every year worldwide.2

This means that many actions we might take to prevent climate change can also clean our air and prevent health problems. In fact, Selin says that “reducing fossil fuel use can actually pay for itself in health benefits, because populations will be healthier. This means fewer missed work days, fewer trips to the doctor.” These benefits add up quickly on a country-wide scale. More productivity at work grows the economy. So does less spending on healthcare, which frees governments to make more long-term investments in education or infrastructure.

Pollutants from fossil fuels also harm important ecosystems, like our waterways. The same gases that cause smog and damage our lungs eventually get absorbed into bodies of water, where they contribute to toxic algal blooms and oxygen-deprived areas that can kill off fish and other aquatic life.3 Transporting fossil fuels like oil also has its risks: accidents on oil tankers and offshore oil rigs can lead to oil spills that severely harm the environment and the economy. And even taking fossil fuels out of the ground is a dangerous job with real costs to society. Almost 200 coal miners have died on the job in the US over the past ten years,4 and over 10% of long-term American coal miners develop black lung disease.5

We’re used to thinking of policies to fight climate change as long-term investments which only pay out decades in the future. But if climate action includes cutting fossil fuels, we actually have a lot to gain right away. As Selin says, “There are benefits that societies and individuals and communities can see from cutting fossil fuel emissions in the very near term. And in a lot of cases, those benefits really are overwhelming—larger than the cost of mitigating climate change.” In 2018, Selin published a study in Nature Climate Change that showed these benefits in action using China’s greenhouse gas reduction goals.6 As part of the Paris Climate Accords, China pledged to stop increasing their CO2 emissions by 2030.7 If China manages this, the benefits of cleaner air—most notably, fewer deaths from air pollution—would be four times the cost of implementing the policy.

Studies like this show that moving away from burning fossil fuels can almost immediately begin to save lives and boost the economy. And at the same time, cutting fossil fuel usage protects us from the worst effects of future climate change.

1 Theoretically, these pollutants could be captured by power plants and exhaust pipes before they enter the air. In fact, many countries like the US have pollution standards that manufacturers have to follow. But with current technology, it’s cheaper to make clean energy from other sources than to capture all the pollutants from fossil fuel plants.

7 This amounts to a 4% reduction in emissions each year, through 2030. If China achieves this 4% reduction, the health benefits will save China $339 billion in 2030. 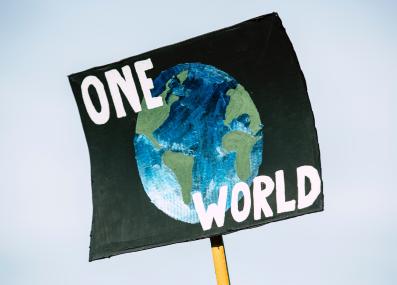 Climate justice is the principle that the benefits reaped from activities that cause climate change, and the burdens of climate change impacts, should be distributed fairly. 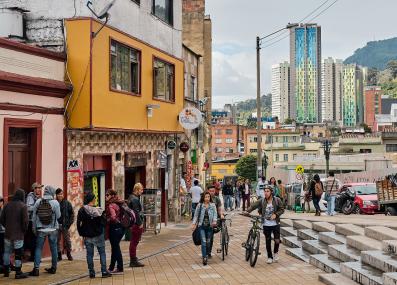 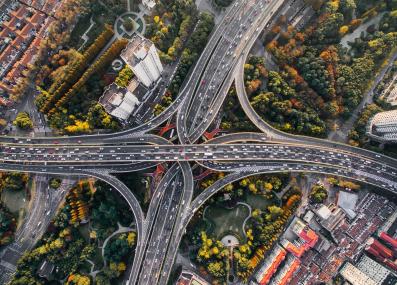 Climate targets are the limits that scientists and policymakers set in plans to combat climate change.
View All

How much is captured CO2 worth?

Facilities using carbon capture usually can't sell large amounts of CO2 in commercial markets—but thanks to tax credits, they can get $85 a ton in the U.S. for burying it.
Keep Reading

Why does burning coal generate more CO2 than oil or gas?

Coal contains more carbon than oil or gas. When we burn these fuels, the higher amount of carbon in coal reacts to form CO2, while a higher proportion of hydrogen in oil and gas causes them to form H2O along with CO2.
Keep Reading