Aviation emissions are responsible for around 5% of climate warming, and this share is rising. In 2015, aircraft burned 240 million metric tons of fuel, releasing about 756 million metric tons of carbon dioxide (CO2). While the fuel economy of aviation is improving at around 1-2% per year, this is being outstripped by growth in travel demand of 4-5% per year. The overall forecast is for aviation emissions to at least double by 2050, in a time frame when the world needs to stop the rise in greenhouse gases in the atmosphere altogether.

Aviation is also a unique industry: it is the only major source of emissions high in the atmosphere. These emissions have a very different effect than similar emissions at ground level. When fuel is burned, it results not only in CO2 but also water vapor. This vapor can condense and freeze in the cold higher atmosphere to form artificial, line-shaped clouds behind aircraft called condensation trails, or “contrails”.

These contrails reflect sunlight, which has a cooling effect on the planet, but also trap outgoing heat, causing a warming effect. Since these clouds trap more heat than they reflect, the contrails from planes have a warming effect on the Earth—about as strong as from their CO2 emissions. Night flights cause the most warming since there is no sunlight at night to reflect back into space, so contrails only trap heat.

The Future of Aviation

Reducing emissions from aviation is a major challenge, in part because the industry is already working hard to minimize the amount of fuel it burns. New airplane and propulsion technologies can help, but because airplane development is long and complex, and planes usually last 25 to 30 years once produced, it takes time for innovations to be introduced. Improvements in operating airplanes (for example, more efficient flight paths) can reduce fuel burn, but these efficiencies can only go so far.

Flying routes that make fewer contrails could reduce climate impacts. Using biofuels instead of fossil-based jet fuel could help planes add less CO2 to the atmosphere, but these fuels are expensive. Engineers are also exploring radically different ways of powering airplanes, such as batteries or hydrogen fuel, which are topics of active research at MIT and elsewhere. But even if new planes are designed that emit no greenhouse gases, it could take decades for enough of them to be built and put into use to make a significant difference. All this means that, in the short term, aviation will be one of the hardest sources of greenhouse gases to control. 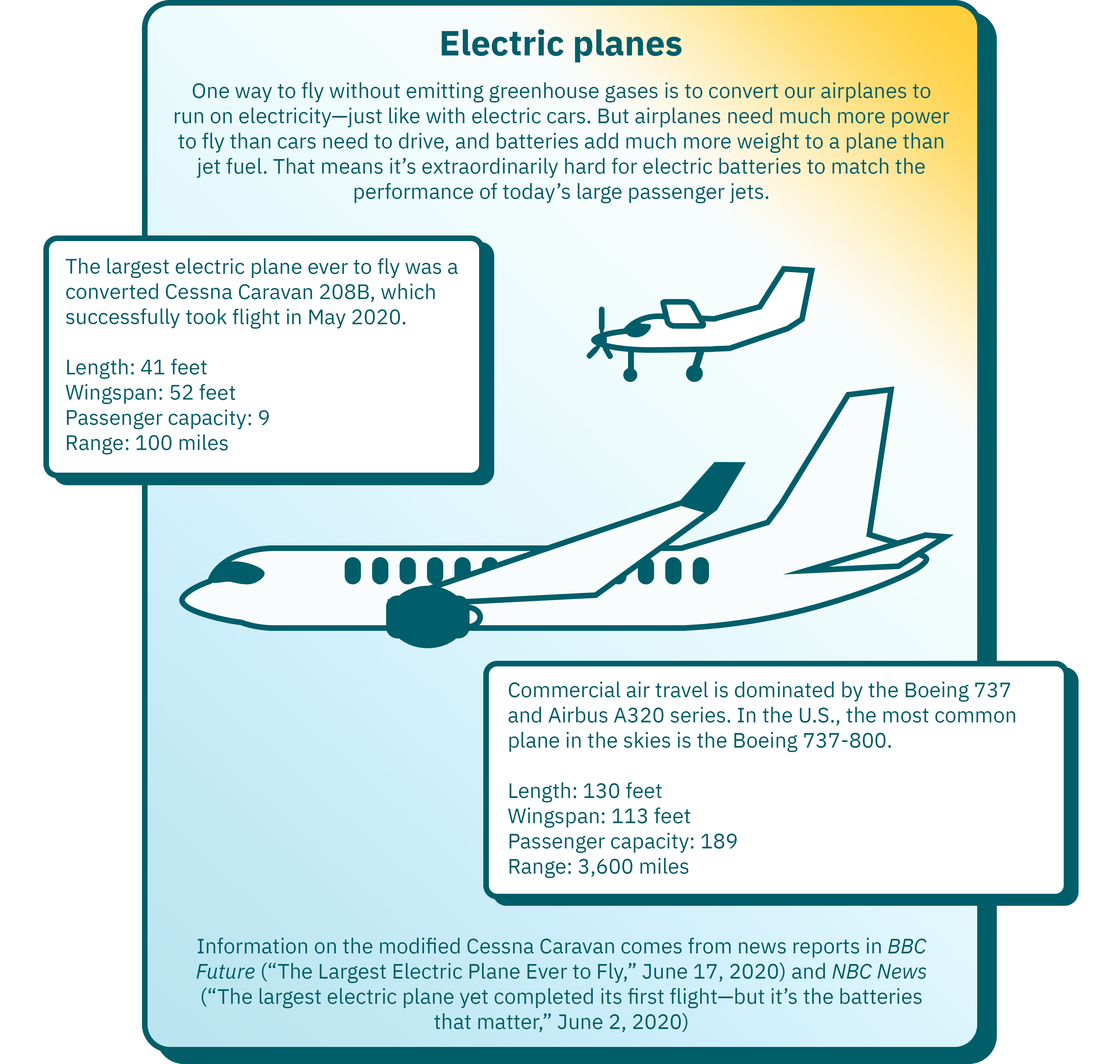 by Steven Barrett, Professor of Aeronautics and Astronautics and Director of the MIT Laboratory for Aviation and the Environment

and Sebastian Eastham, Research Scientist at the MIT Laboratory for Aviation and the Environment

Listen to this episode of MIT's "Today I Learned: Climate" podcast on air travel. 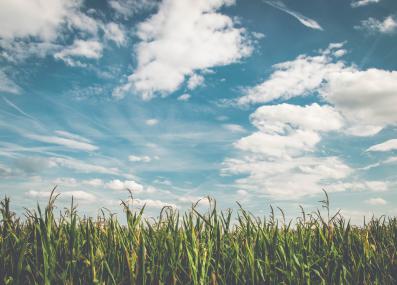 Biofuel is any liquid fuel made from “biomass”—plants and other biological matter like animal waste and leftover cooking fat. 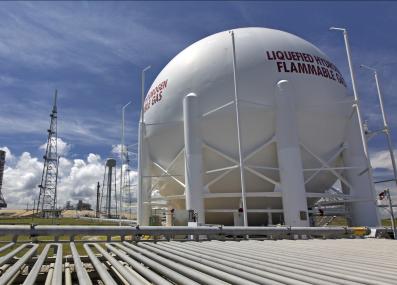 Hydrogen is the most abundant chemical substance in the universe. It can be used as a fuel that does not produce greenhouse gases when burned. 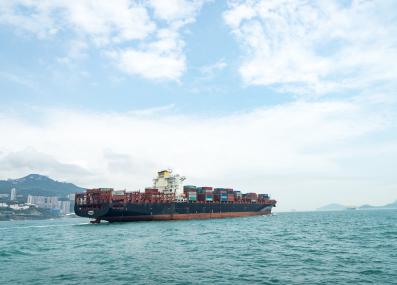