Letter to the MIT Community: Global climate disruption and the MIT community 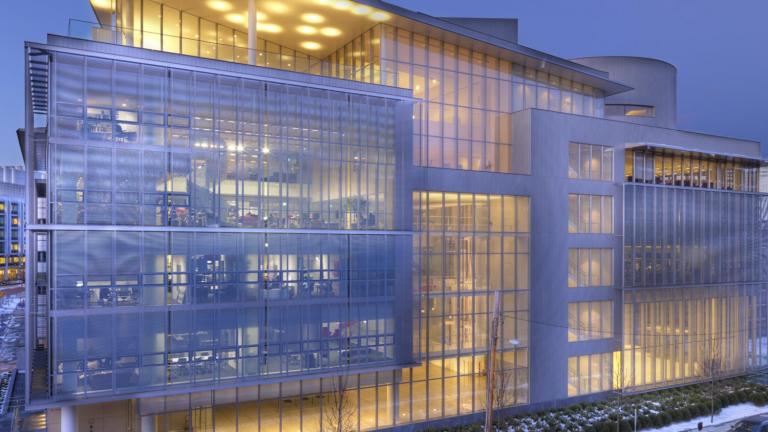 To the members of the MIT community,

The latest report from the Intergovernmental Panel on Climate Change (IPCC) carries a stark warning for every human being about the future of our only home. But I write because it also speaks with particular significance to us at MIT.

Thanks to important progress in climate science, this 6th IPCC report makes the case with new precision and authority that a warming climate and a host of related destructive effects are coming much faster than previously thought. It argues that the only path out demands intensive, immediate efforts to bring net-carbon emissions to zero, combined with unprecedented efforts to extract carbon from the atmosphere.

In measured, data-rooted language that feels very familiar in our community, the report makes evident – if further evidence were needed – that maintaining a livable Earth requires urgent global action on a set of very hard problems.

Last spring, with Fast Forward: MIT's Climate Action Plan for the Decade, we activated the full range of MIT’s strengths in the climate fight. We also defined a two-track approach for humanity to decarbonize the global economy: first, as a species, we need to go as far as we can, as fast as we can, with the tools and methods we have now. And second, societies around the world need to invest in, invent and deploy new tools – and promote new institutions and policies, tuned to each region, including those whose livelihoods currently depend on hydrocarbons.

The glaring new IPCC findings underscore the vital need to accelerate progress on both tracks – and they also make clear the urgency of investing in tools and strategies to help communities adapt to new climate conditions and prevent the worst consequences.

MIT certainly has no magic wand on climate – but we do specialize in facing very hard problems. And there is simply no higher purpose for our talents now.

In the coming weeks and months, MIT’s climate plan will come to life, and we will keep you posted on its progress. I am profoundly hopeful that – in collaboration with academic, industry and governmental colleagues from around the world – the people of MIT can make important contributions in this existential struggle, in time to make a difference. 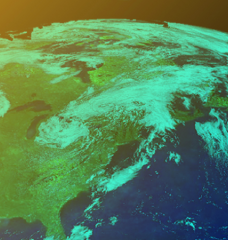 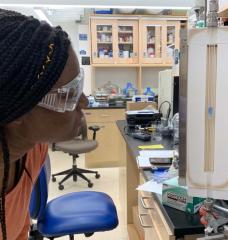 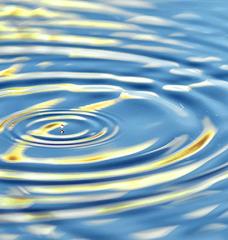