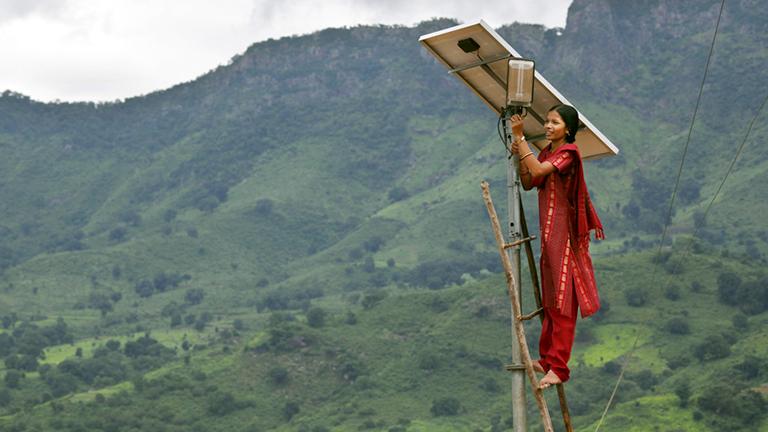 Scholars in MIT's School of Humanities, Arts, and Social Sciences are helping to solve the economic, cultural, and political dimensions of the world’s energy and climate challenges.

Story by Kelley Travers
for the MIT Energy Futures Magazine


As a small child, Manduhai Buyandelger lived with her grandparents in a house unconnected to the heating grid on the outskirts of Ulaanbaatar, Mongolia. There, in the world’s coldest capital city, temperatures can drop as low as minus 40 degrees Fahrenheit in the winter months.

“Once I moved further into the city with my parents, I had nightmares about my grandparents,” recalls Buyandelger, now a professor of anthropology at MIT. “I felt so vulnerable for them. In the ger district where they lived, most people do not have central heating, and they warm their homes by making fire in their stoves. My grandparents didn't have heat. I was always worried about them getting up in this icy cold house, carrying buckets of coal from their little shed back into the house, and then using a small shovel putting the coal in the stove. It has been more than 40 years since then, and life there is still very much like that.”

With temperatures this harsh, having access to safe and affordable heat sources is critical for the citizens of Ulaanbaatar, especially for the 60 percent of the population living in the ger district. This suburban area of the city, composed mainly of off-grid nomadic tents, houses some of the city’s poorest and most vulnerable citizens.

Traditionally, the households occupying the ger district kept their homes warm as Buyandelger’s grandparents did, by using individual coal-burning stoves — contributing to Ulaanbaatar’s other “claim to fame” as the world’s most-polluted capital city. In recent years, as air pollution reached levels twice as high as what the World Health Organization defined as “acutely hazardous,” the Mongolian government took measures to combat this pollution. They banned the use of coal in ger district homes and enforced the use of cleaner-burning charcoal briquettes, which in turn created a new set of problems.

“A lot of people died,” says Buyandelger. “The briquettes are toxic in a different way. Their instructions for burning are nuanced and require more oxygen in the house, which means people have to open their windows and doors, defeating their purpose.” When burned incorrectly, these briquettes generate large amounts of carbon monoxide — an odorless, colorless, and toxic gas.

Enter Michael Short, the Class of ’42 Associate Professor of Nuclear Science and Engineering (NSE) at MIT. He recognized the need for a safer, cleaner heat source and connected with Buyandelger, whose work in Mongolian anthropology was uniquely suited to aid these efforts. According to Buyandelger, “Oftentimes in history, people adjusted their behaviors so they can use technology. But we can do better and change the technology so that we don’t necessarily jeopardize the people or culture.”

With this goal in mind, Buyandelger, Short, and a team of students from NSE and the Department of Anthropology have begun a collaboration to study the particularities of the local culture, environment, political climate, and economy in Ulaanbaatar to inform their work designing a sustainable, flameless thermal heat source made from molten nitrate salts. Once Covid-19 restrictions have lifted, they plan to travel to Mongolia, where they will live in the ger district with those they aim to help, conducting ethnographic participant observations and extensive interviews to prototype a useful heat bank, observe its functionality in person, and make adaptations and improvements as needed.

For the students, the goal is twofold: They will be trained in “anthropologically informed engineering” and see firsthand the benefits of developing a product with the end-user in mind from the outset; and they will see how targeted, well-informed engineering can empower citizens and in turn preserve democracy.

“Our core hypothesis is that clean fuel independence from the government will foster democratization and prevent setbacks to authoritarianism,” says Buyandelger. She explains that the people in the ger district are heavily dependent on the government: They must agree to use these dangerous fuels or else they will not qualify for other vital government subsidies and food programs. “We want to see if implementing the heat banks would help generate a more open and free society.”

“For scholars doing this research, if they don’t include the political, social, and cultural dimensions, it is an incomplete project."
— Melissa Nobles, Professor of Political Science, and Kenan Sahin Dean, MIT School of Humanities, Arts, and Social Sciences

When thinking about climate change and energy challenges across the globe, a lot of emphasis is put on how technology and policy can enact change. But, as illustrated in the Ulaanbaatar project, there is an important, undeniable element that is central: people.

“For scholars doing this research, if they don’t include the political, social, and cultural dimensions, it is an incomplete project,” says Melissa Nobles. She is the Kenan Sahin Dean of MIT's School of Humanities, Arts, and Social Sciences (MIT SHASS), as well as a professor of political science.

MIT SHASS is home to 13 academic fields, including anthropology, history, international studies, economics, and music and theater arts — all contributing to understanding the world’s many human complexities. Part of the school’s mission is to generate research and ideas that can change the world for the better, and it helps do this by informing public policy, educating leading science communicators, and shedding light on the cultural barriers that prevent people, organizations, and governments from supporting effective environmental policies and practices.

“Human motivation is hugely complicated,” says Nobles. “The science has been clear on climate change, and it has been clear for a while; but as we see, the facts don’t change people’s behavior. You have to actually get people to ingest it intellectually and emotionally, because part of the resistance is rooted in fears of uncertainty: How am I going to have to change my life? What does it mean for my day-to-day? What does it mean for future generations?”

This question of the day-to-day was something that stuck out to Buyandelger when thinking about the cultural and social challenges their heat bank might face: “How do we distribute this? How heavy is it; will people be able to carry it? Who in the household will receive it? Can the temperature be altered for cooking?”

In MIT’s SHASS classrooms, students learn to think critically about these big sociopolitical questions through some 30 courses that tackle climate and energy topics. Presented through rigorous humanities and social science lenses, the subjects range from history to literature to economics to political science to philosophy.

Courses include 24.07 (The Ethics of Climate Change), a moral philosophy class in which students explore the ethical implications of a rapidly warming world; CMS.375 (Reading Climate through Media), in which students learn how contemporary media shapes public perceptions about climate issues, as well as how to craft effective climate stories and messages themselves; and 21H.421 (Introduction to Environmental History), which explores the influence of planetary life and conditions on human history, and the reciprocal influence of people on the Earth.

Clare Balboni, the 3M Career Development Assistant Professor of Environmental Economics, teaches graduate- and undergraduate-level courses on environmental policy and economics. The undergraduate-level course, which will be taught this semester for the first time in several years, fulfills an elective requirement for MIT’s energy studies minor. Balboni joined the Department of Economics in 2019 and has been working toward making environmental economics a core topic in the department.

“It’s a really exciting time in environmental economics, and there is a tremendous amount of interest from the student body,” Balboni says. “There is a longstanding tradition of theoretical work in this area, but more recently there has also been an upsurge in related empirical work. This reflects in part increased awareness and political and policy focus on environmental issues, but also enormous opportunities presented by new data sources, which make it possible to study environmental phenomena in ways that we weren’t previously able to do.”

She explains that economic studies can be key to informing effective climate solutions. “Understanding economic incentives and human behavior and responses is crucial. For instance, pollutants and climate damages can affect a wide range of human outcomes, such as mortality and health, labor productivity, education, conflict, and crime, which it is critical to understand and quantify when thinking about environmental policy design and implementation.”

A growing area of interest for MIT's School of Humanities, Arts, and Social Sciences is how to continue incorporating climate into its curriculum across all of its varied academic disciplines. As climate change issues become an even more important topic in national legislation and policymaking — especially with the new Biden-Harris administration in office — Nobles expects research and teaching to follow suit.

She explains that “what literature does, what music does, what art can do, what studying philosophy, culture, politics, and economics can do, is help students understand why it’s so complicated for climate change efforts to move forward, and then, what they can do to help." 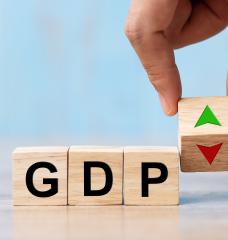 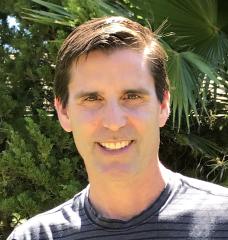 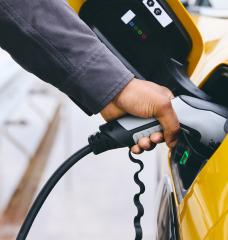 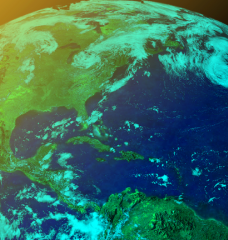