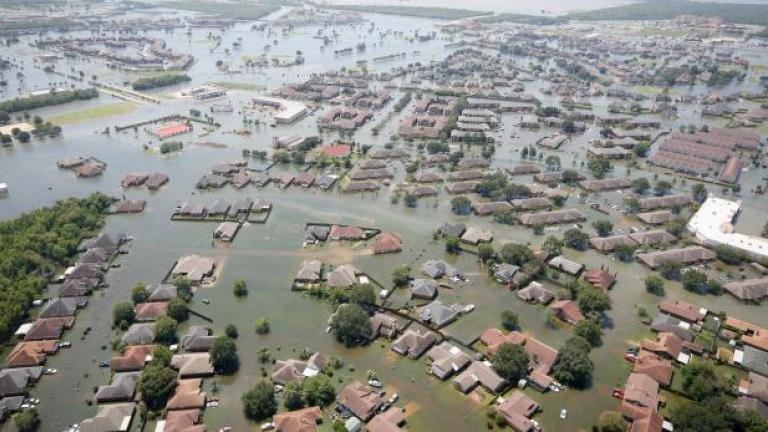 Nonprofit First Street Foundation's new Flood Lab is allowing the public access to data and a model that predicts the risk of flooding for homes in the U.S. The project is partnering with eight universities, including MIT, Johns Hopkins University, and the University of Pennsylvania’s Wharton School, to examine the data and quantify socioeconomic impacts associated with the growing problem.

By doing this, the lab is providing information -- which has been traditionally proprietary to insurers, mortgage lenders and investment firms on account of pricing -- to homeowners to increase transparency around the issue and costs of sea level rise, climate change, storms and flooding risks.

"The simple and elegant idea ... is to make every homeowner in the U.S. aware of how climate change-related flood risk has devalued his/her property value over the last 30-50 years and how it will continue to devalue it over the coming decades," said MIT Cecil & Ida Green Professor of Atmospheric Science Kerry Emanuel, who is on the foundation's advisory board and deeply involved with the project. Emanuel's research examines tropical storms and the damage they are capable of causing, including severe flooding. "We hope that such awareness might lead homeowners to pressure government at all levels to do something to curtail climate change."

In Climate Conversations, Empathy is Everything (Brandon Leshchinskiy) 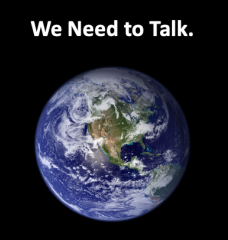 3 Questions: Richard Samuels on Japan’s 3.11 triple disaster and its impa... 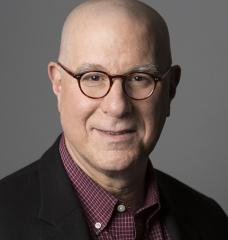 E1: TIL what Americans think about climate change 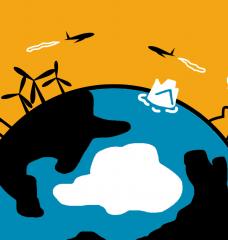 MIT Divest - Standards for Investments in the Fossil Fuel Industry 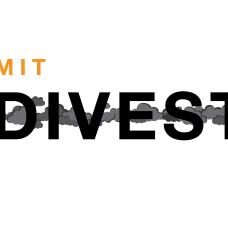