Bonus Episode: Is it too late?

On course to create a fusion power plant 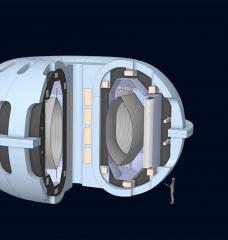 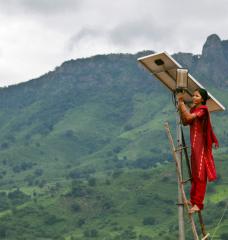 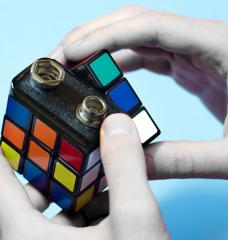 Working toward a more secure world 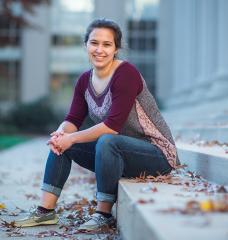