Excerpt: What is the problem, and what is our stand? 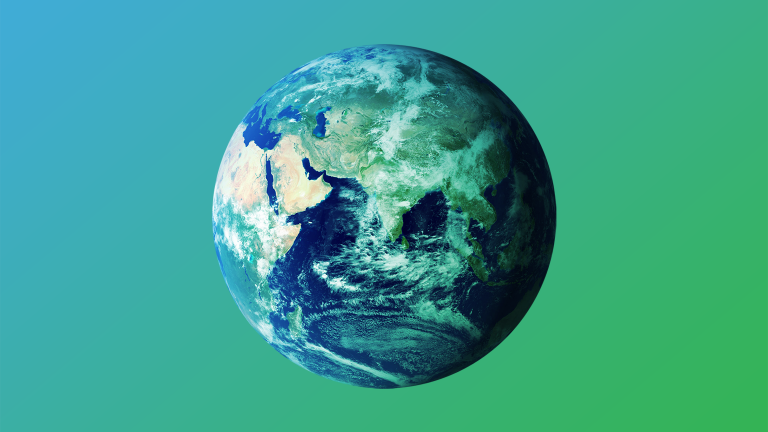 What is the problem, and what is our stand?

The Earth’s climate is changing, and the preponderance of present-day change is associated with human activity, specifically the emission of CO2 and other greenhouse gases. Our planet is currently about 0.8°C warmer than it was in the pre-industrial age. The amount of CO2 in the atmosphere now is greater than at any point in the last 800,000 years, according to polar ice core data—and the concentration continues to rise. For these three statements, the evidence is overwhelming.1

Because CO2 persists in the atmosphere for a very long time,2 and because the climate system responds relatively slowly, past, current and future emissions will, cumulatively, result in climate changes that will last more than a thousand years; this process is under way now.3 The warming climate will produce rising sea levels; coastal flooding; droughts and changes in precipitation intensity and distribution; ocean acidification; loss of sea ice; increased wildfires; and impacts on food supply and on animal and plant populations.4 The world is already beginning to suffer these effects.5

These facts are especially troubling because—driven by rising population and rising expectations for living standards around the world—between 2015 and 2050, primary energy use worldwide is projected to increase by 60%.6 This growth in energy demand will occur mainly in developing countries and in rapidly growing cities;7 until humanity devises cheap, scalable, clean energy alternatives, these energy needs will be met largely with cheap, abundant, carbon-intensive coal and other fossil fuels. This will drive further global warming, which could in turn lead to unplanned migrations, increased competition for food and water, and conflict.

Humanity’s current carbon-intensive path imposes risks on future generations, including the risk of catastrophic outcomes. The evidence is compelling that a warming of about 2°C (3.6°F) above pre-industrial levels marks a threshold; after that point, the resulting damage to societies and natural systems around the world becomes increasingly grave. Protecting against this risk is known as “the 2°C challenge.”

As individuals, we routinely buy insurance to protect ourselves and our families against the risk of illness and accidents—events we hope will not occur but whose consequences would be devastating. As a society, in deciding how to respond to climate change, the central concept should be reducing risk. The need for action is clear, because the consequences of inaction could be catastrophic.

We now know that to avoid the 2°C threshold in the long-term, human-driven emissions must decrease greatly by 2050 and must eventually reach zero. Given the scale of the risks, the world needs an aggressive but pragmatic transition plan to achieve a zero-carbon global energy system.

To succeed, this plan must address the distinct situations of the developed nations, which have historically produced the majority of carbon emissions and are best positioned to bear the costs of reducing them now, and the developing nations, whose people seek higher living standards (currently carbon-intensive), but who have few or no resources to bear the costs of an energy transition. Many such nations are most at risk from the impacts of climate change, and indeed are already feeling their brunt.8

6   MIT Joint Program on the Science and Policy of Global Change. 2014 Energy and Climate Outlook. Massachusetts Institute of Technology. http://globalchange.mit.edu/files/2014%20Energy%20%26%20Climate%20Outlook.pdf 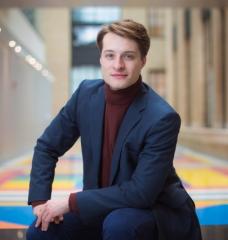 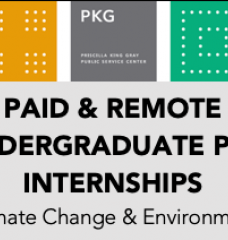 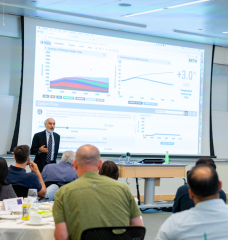