British Columbia and the energy trilemma 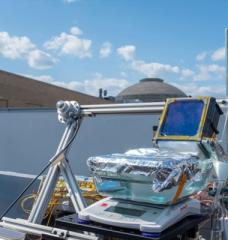 Is it energy or electricity? 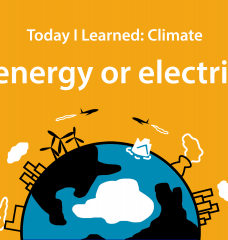 MIT Study Highlights Benefits of a Two-way Exchange of Electricity Between the U.S. Northeast and Quebec as Region Decarbonizes 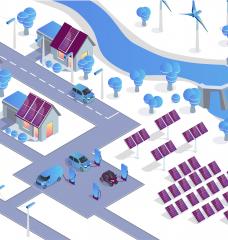